Members of the Serbian Energy Law Association (UPES) gathered on Wednesday, 12th June 2019 to celebrate the first birthday of the UPES. Through the first year, not only have they confirmed that the energy law exists as a legal discipline, but they have tackled many topics that drive the discussion and will be in the focus of the Association in the coming years.

A year ago, 22 members initiated the Founding Assembly of UPES. The founder’s energy motivated new colleagues to join. Currently the UPES counts total of 36 members, out of which 30 are regular and 6 associate members. The aim of UPES is not only to contribute to development of the energy sector, but also to contribute to professional development of its members. Their efforts have been recognized at the European level, as the UPES has become an observer in the European Federation of the Energy Law Association – EFELA. The year of its establishment successfully ended with the first annual conference, where the need for a professional association that would deal with this challenging and hot area, was reaffirmed. In addition, UPES successfully participated at the RENEXPO Fair in Belgrade, where beside the UPES booth, members had significant roles as moderators and speakers in several panels on the topic of investments in green energy and development of solar energy. Especially important cooperation with the Serbian Thermal Society was crowned with the first Memorandum of Cooperation for UPES.

The next activity, scheduled for 22nd June 2019, is participation at the conference “Industrial Energy and Environmental Protection” at Zlatibor, organized by the Society of Thermal Engineers of Serbia, as well as the Legal – Energy Walk scheduled for 23rd June 2019 at Zlatibor. 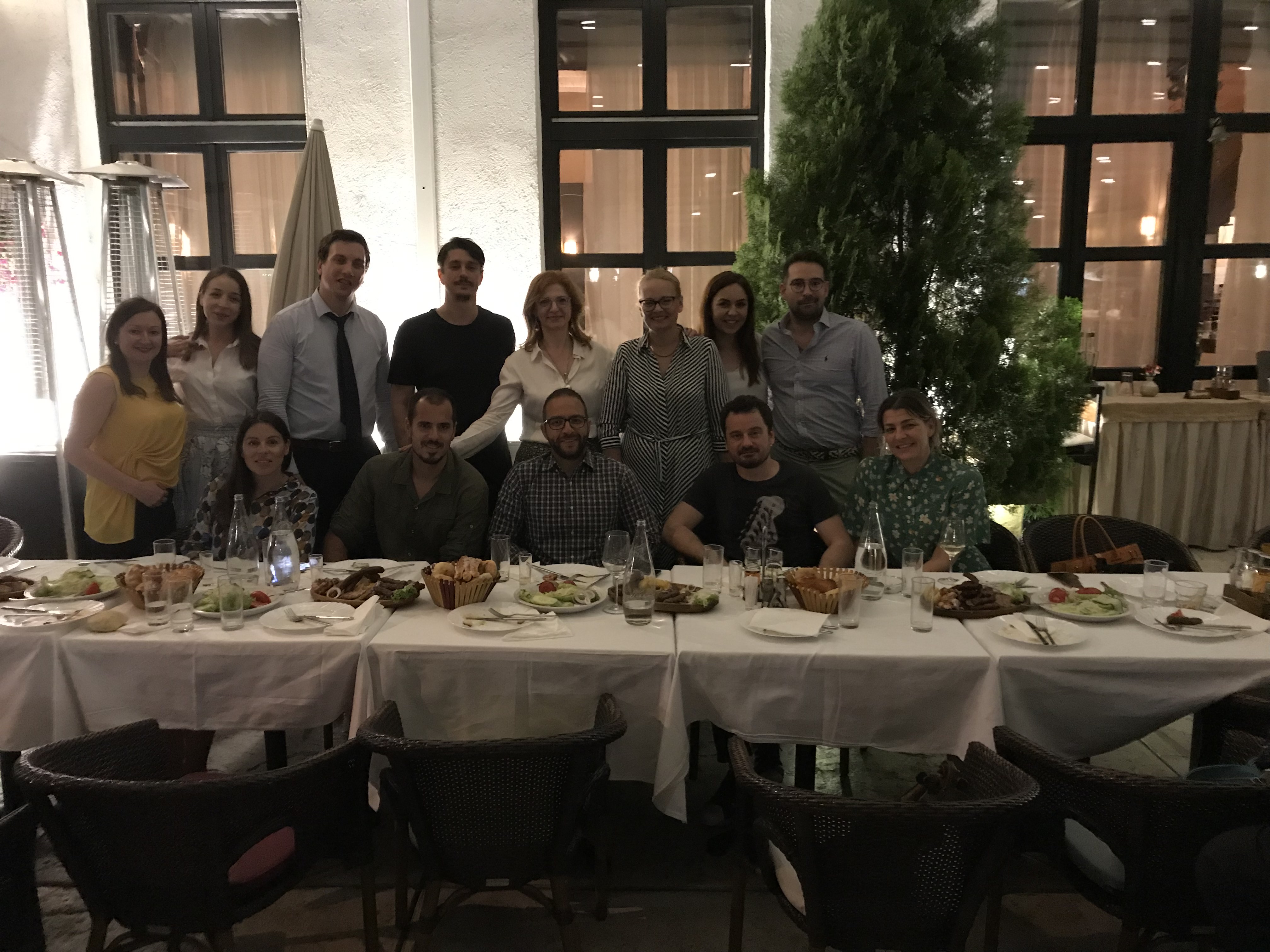 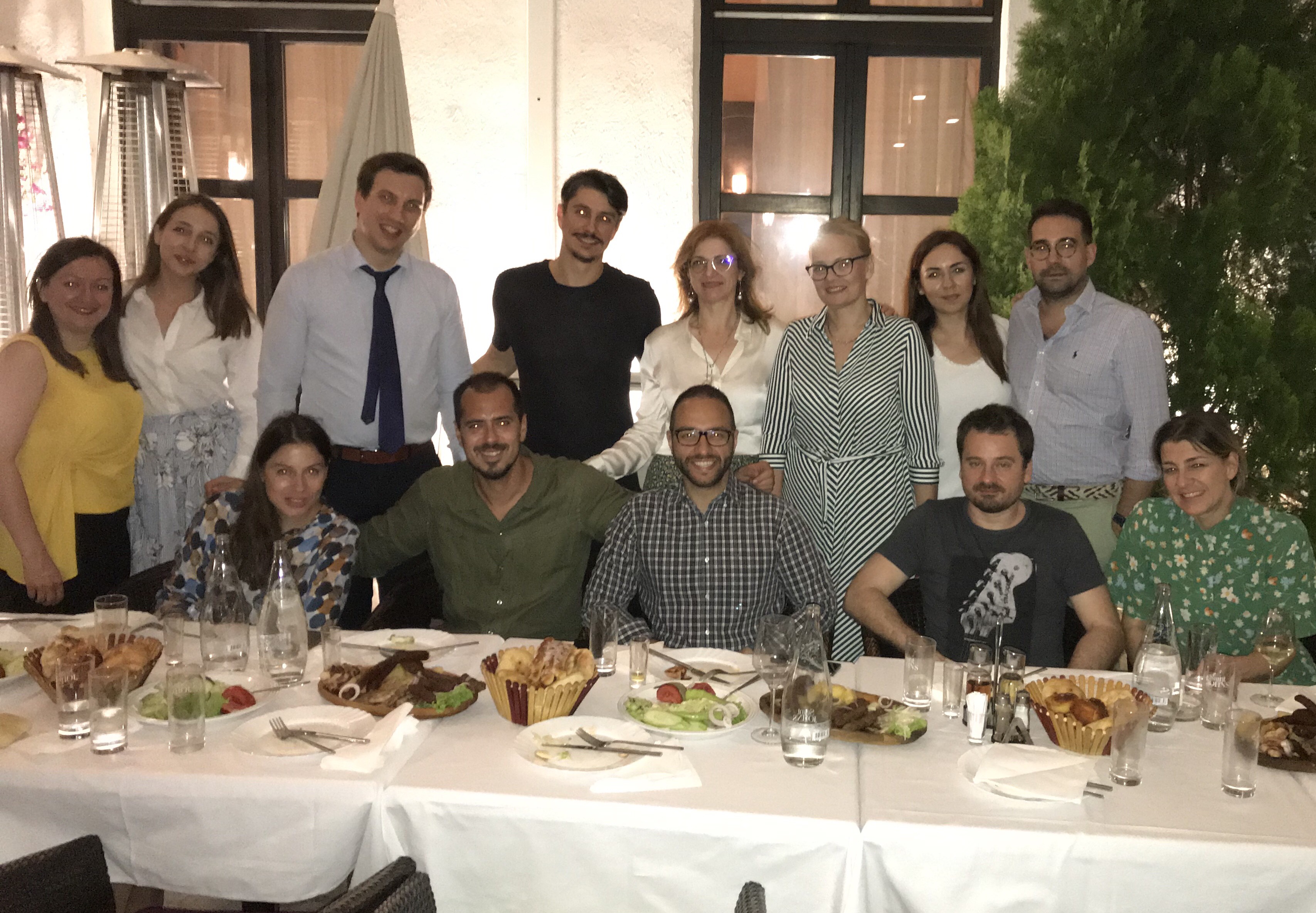 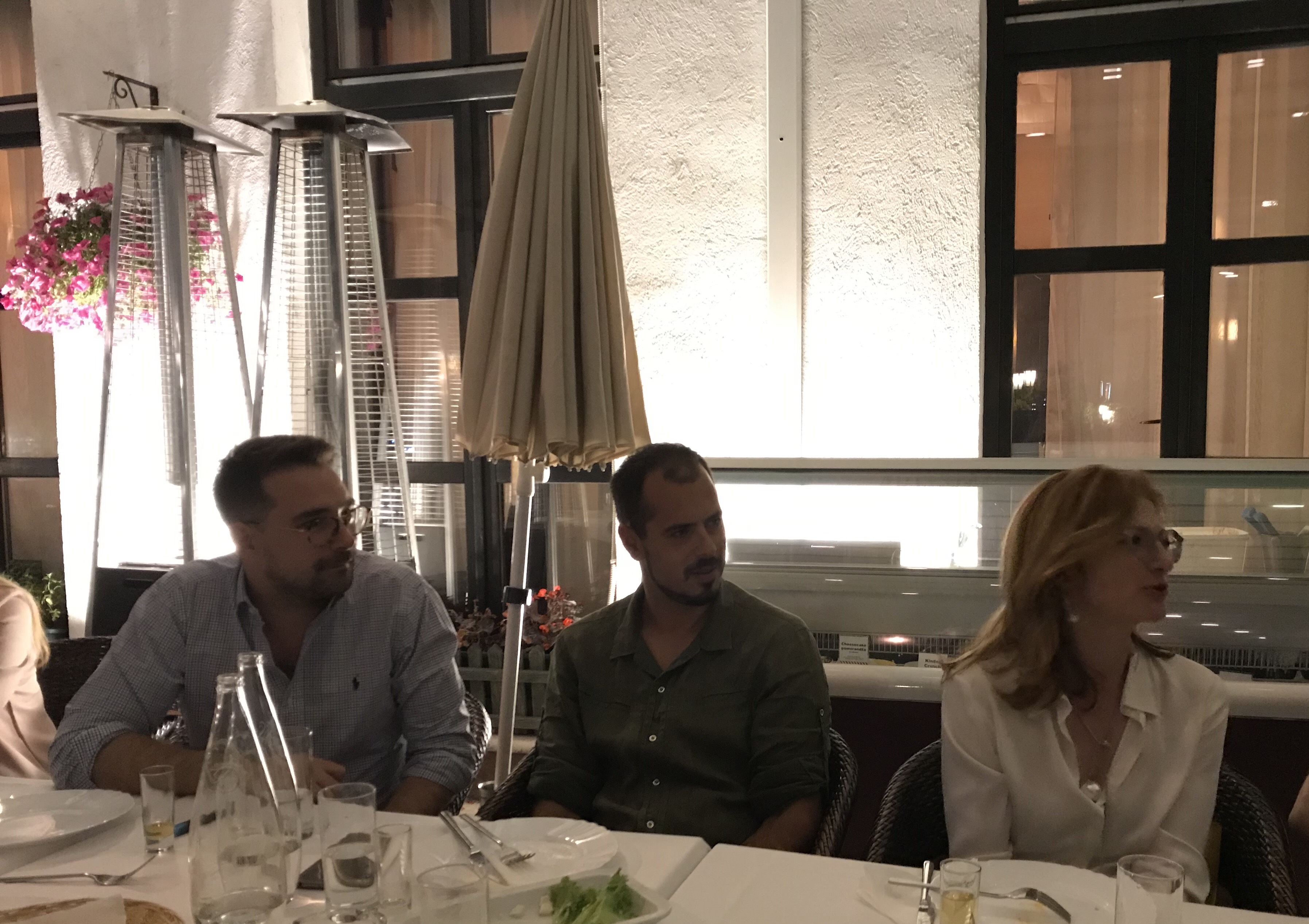