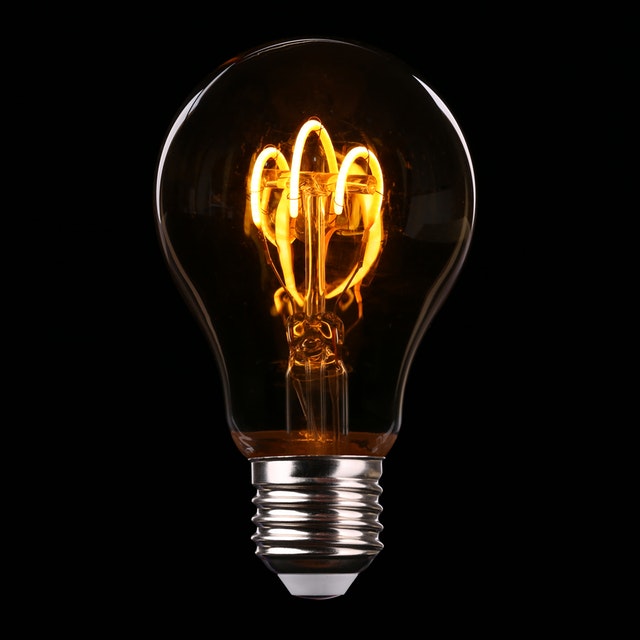 This area of ​​law was given special recognition with the enactment of the first Law on Energy of the Republic of Serbia from 2004 and has developed since then through further legislation and legal practice.

The fact that the concept of Energy law is still in its infancy and that legislation and legal practice is ever evolving paved the way for establishing the Serbian Energy Law Association (UPES) as a professional association of, primarily lawyers, and representatives of affiliated professions in the field of energy, who as associate members support the UPES activities.

The founding session of the Serbian Energy Law Association (UPES) was held on June 12, 2018.

The association was registered with the Business Registers Agency on June 22, 2018.

UPES is in the status of member of the European Federation of Energy Law Associations (EFELA www.efela.eu).

OBJECTIVES OF THE ASSOCIATION 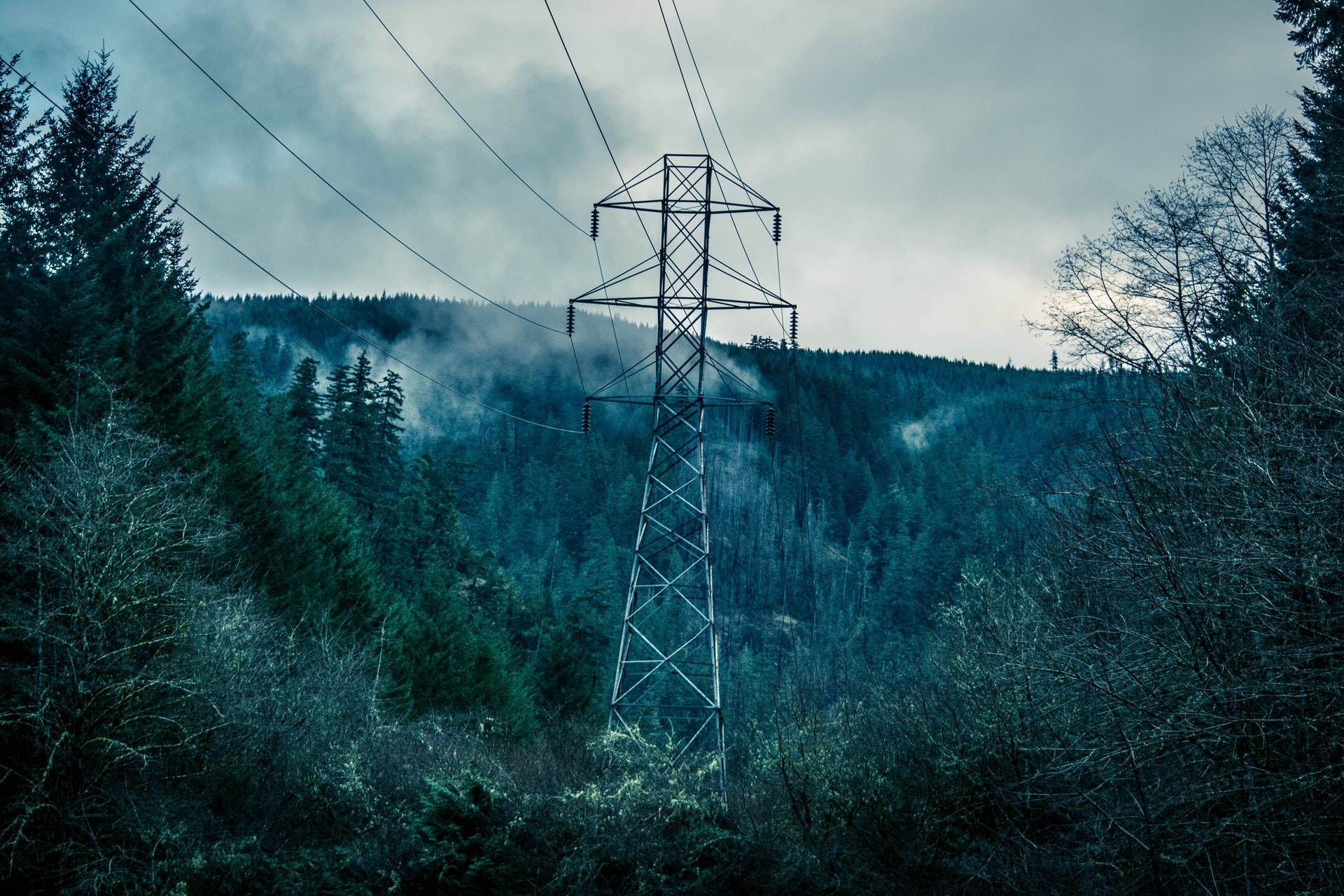 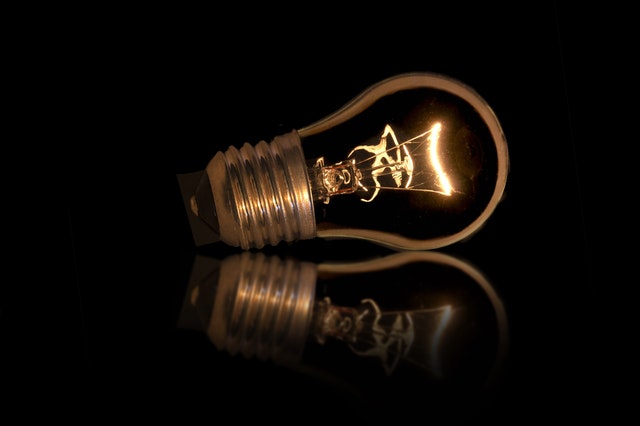 HOW TO ACHIEVE OBJECTIVES