For the president of the Assembly was elected:

Also, for the members of the Board were elected: 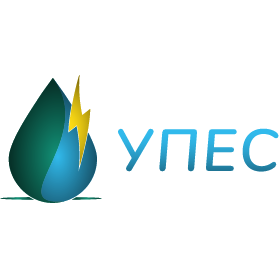