The Serbian Energy Law Association (UPES) participated at the 7th Regional Conference: “Industrial Energy and Environmental Protection in South Eastern European Countries”, organized in Zlatibor, 19-22 June, 2019, upon the kind invitation of the Society of Thermal Engineers of Serbia. In addition to participating at the conference, the members of UPES organized a roundtable: “Energy law” with the focus on the Clean Energy Package of the European Union, which attracted attention among the conference participants.

The roundtable was moderated by Miloš Kuzman, Energy Law Specialist at NIS, and the participants were following:

o Branislava Lepotić Kovačević, PhD, President of the Serbian Energy Law Association, who spoke about the goals and new elements of the Clean Energy Package, as well as about the new Electricity Directive;

o Varvara Aleksić, lawyer in the field of environment protection and energy, who presented an overview of the new Governance Regulation in relation to the integrated energy and climate planning.

Considering that all the participants expressed high interest to hear more about the details of the Clean Energy Package, the next discussion was scheduled for the third quarter of this year at the Faculty of Mechanical Engineering in Belgrade.

In order not only to use the charms of the Zlatibor mountain and sunny weather, but also to continue with discussion about further cooperation and common topics, the participants of the conference, together with UPES members, went to the “1st Legal-Energy Walk” organized by UPES. 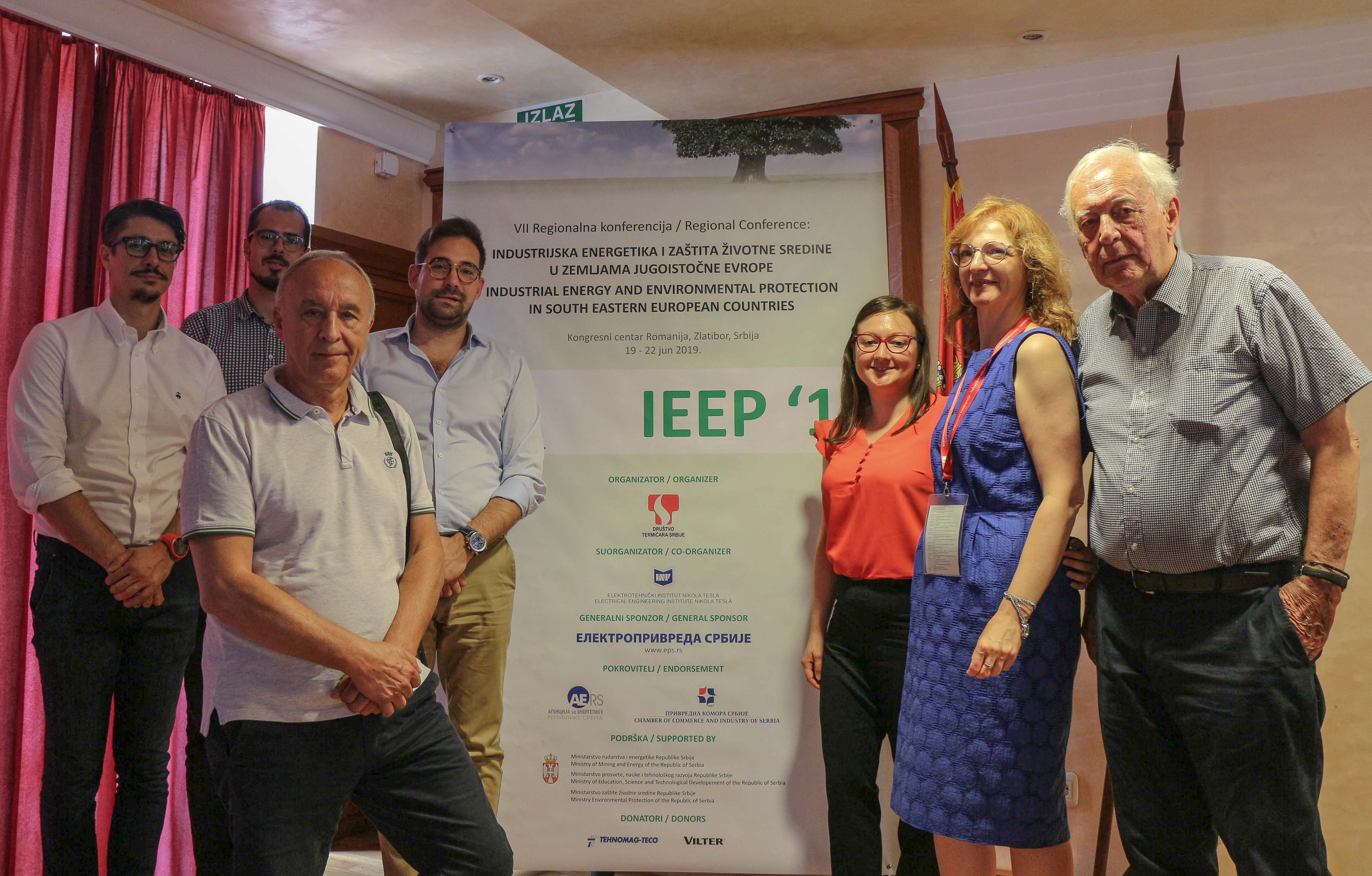 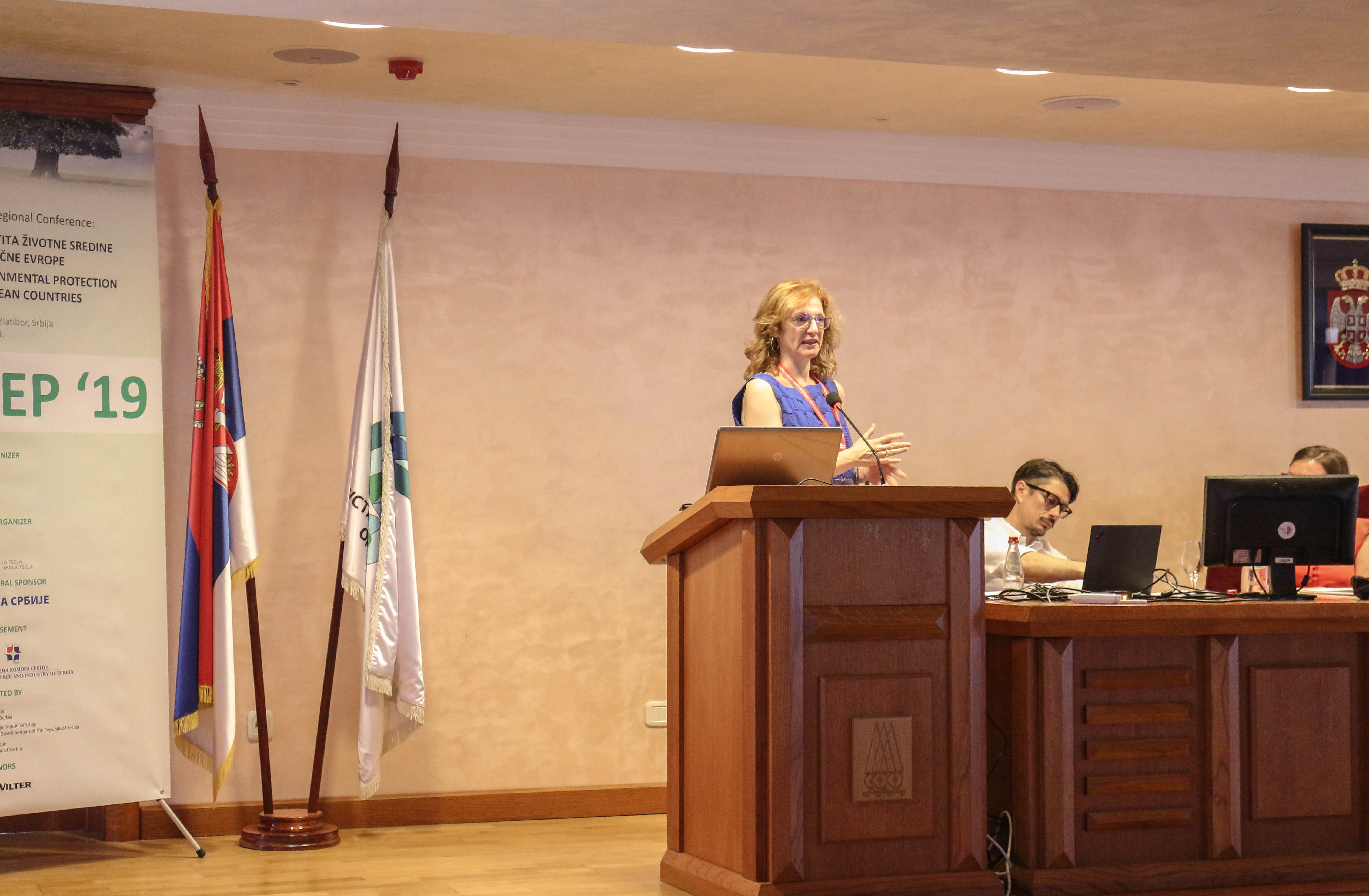 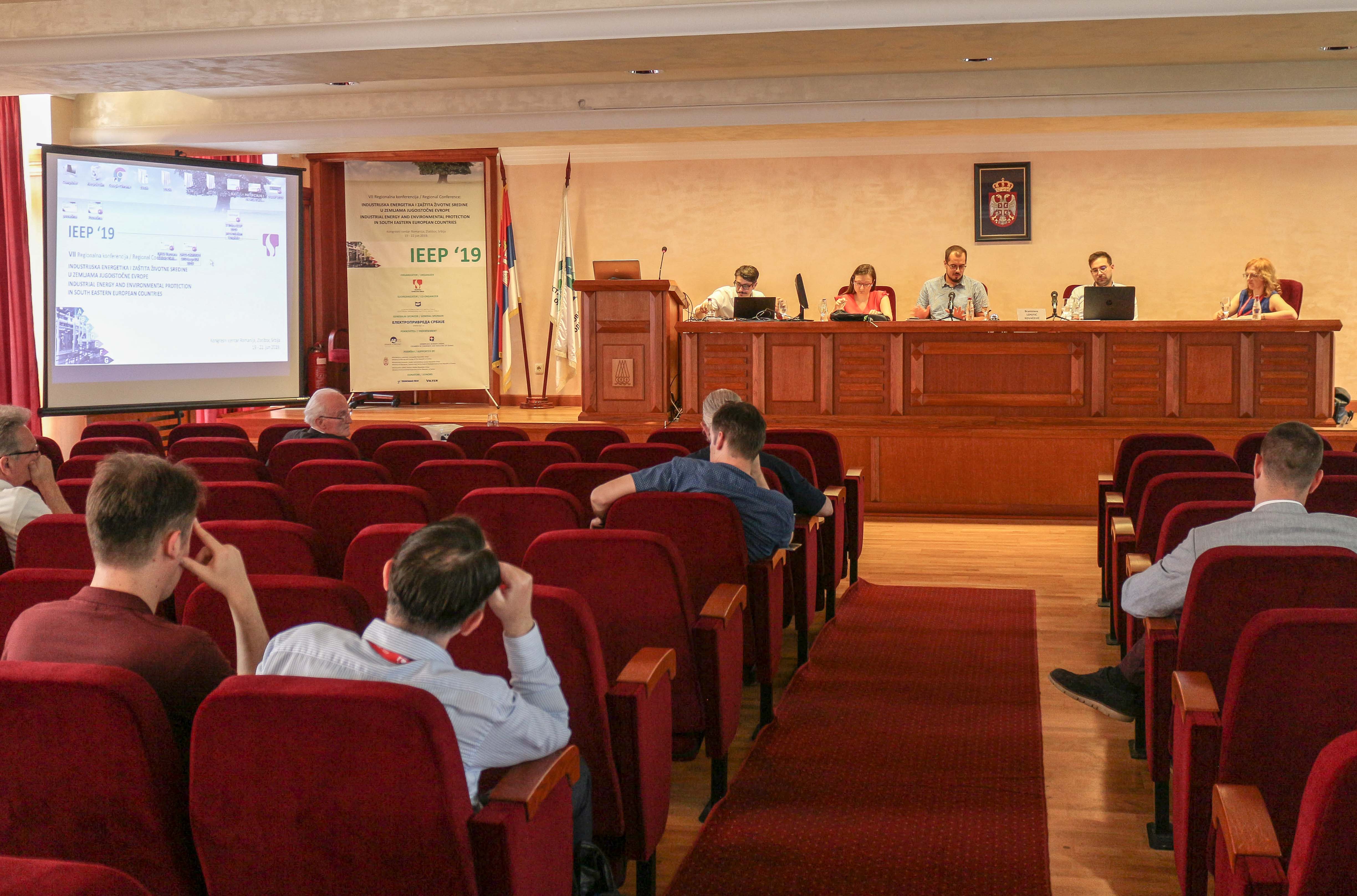 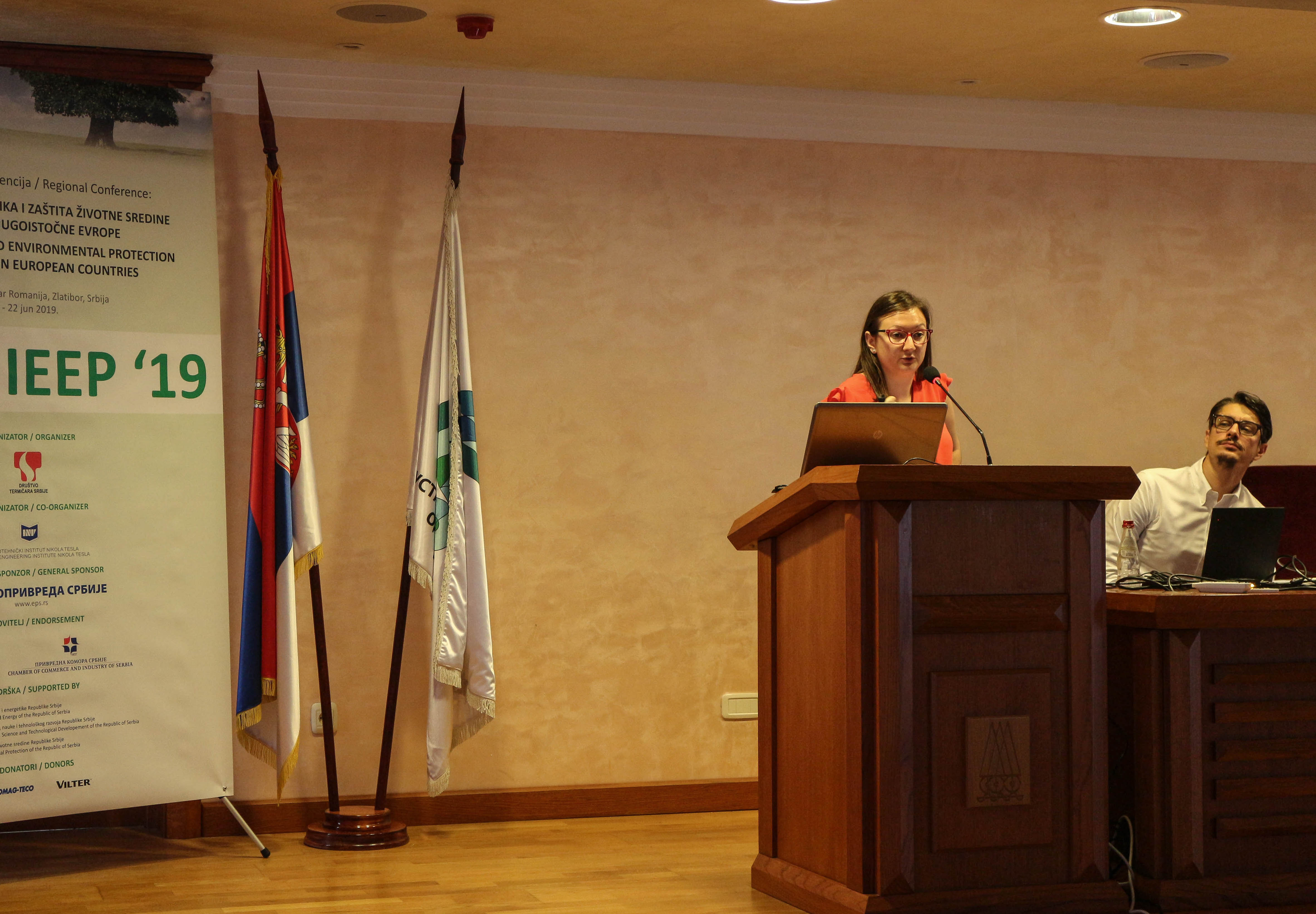 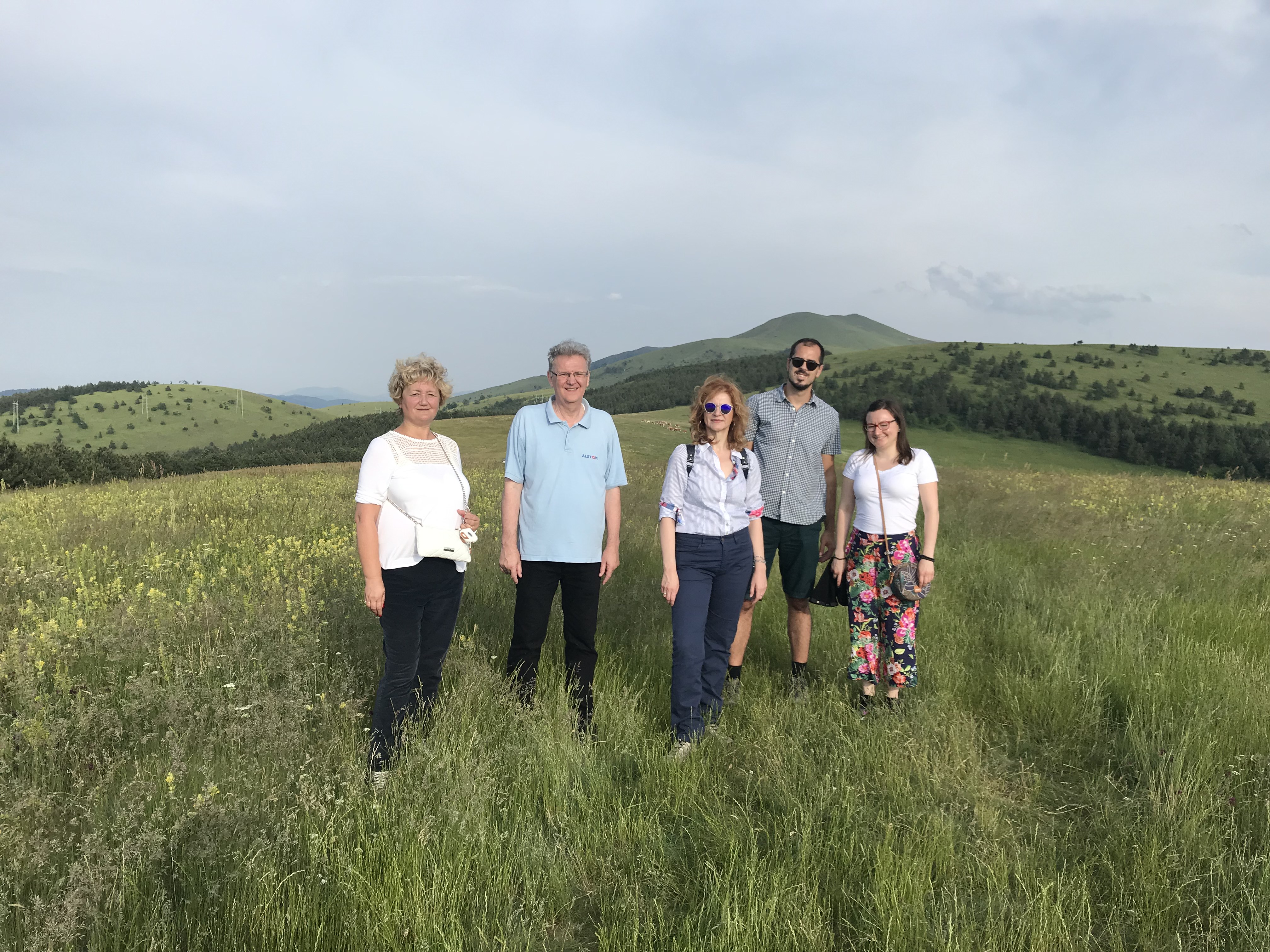