UPES conference: NOVELTIES IN THE LEGAL FRAMEWORK AND EFFECTS OF ENERGY LAW IMPLEMENTATION, Chamber of Commerce and Industry of Serbia, December 4, 2019

On the 4th of December 2019, a promotional conference was held by the UPES at the premises of the Chamber of Commerce and Industry of Serbia, Terazije 23 Street, in the auditorium on the second floor. Name of the conference: NOVELTIES IN THE LEGAL FRAMEWORK AND EFFECTS OF ENERGY LAW IMPLEMENTATION.

The conference was opened by the president of UPES Mrs. dr. Branislava Lepotić Kovačević, the introductory speeches were given by the president of the European Federation of Energy law Associations (EFELA), Mr. Vicente Lopez – Ibor Mayor and State Secretary of the Ministry of Mining and Energy of the Republic of Serbia, Ms. Mirjana Filipović.

The core topics of the Conference were addressed through two panels:

The introductory lecture for this panel was held by the professor of Global Energy Law & Suitability at CEPMLP of the Dundee University and Member of the Scientific Committee of the EFELA Mr. Prof. Dr. Raphael Heffron, the moderator was Mr. Milos Laković, Partner at the law office Moravčević Vojnović and Partners AOD in cooperation with Schoenherr, while the speakers were: the Legal Expert of the Energy Department of ACER, Mr. Dimitrios Lelovitis, the Head of the Knowledge Center at the International Energy Charter Mrs. Dr. Gokce Mete and the Senior Legal Expert for Energy at the Energy Community Secretariat Mrs. Dr. Rozeta Karova.

The closing addresses of this panel were given by Mr. Dragoljub Cibulić, a partner at the law office BDK Attorneys at Law.

The closing addresses of this panel was given by Mr. Miloš Kuzman, Upstream Legal Advisor, NIS j.s.c. Novi Sad.

After the end of the second panel, a round table was held with the topic The importance of Energy Law in the region and possibilities of linking with other Energy Law Associations in which energy lawyers from the Republic of Serbia and the region exchanged their opinions about the future cooperation and discussed about the future development of Energy Law in the region – the introductory lecture was held by general secretary of EFELA Mrs. Marinella de Focatiis, the moderators were: the president of UPES Mrs. dr. Branislava Lepotić Kovačević and the Partner at the law office Rokas Belgrade Mr. Vuk Stanković.

The night before the Conference the participants and speakers visited the Nikola Tesla Museum in Belgrade, in order to pay tribute to a great scientist who enabled, among others, the existence of the Energy Law as we know it today. Those present heard the word of the famous scientist in the appropriate address of the president of UPES Mrs. dr. Branislava Lepotić Kovačević.

The agenda of the conference with the presentations, photographs and a detailed report. 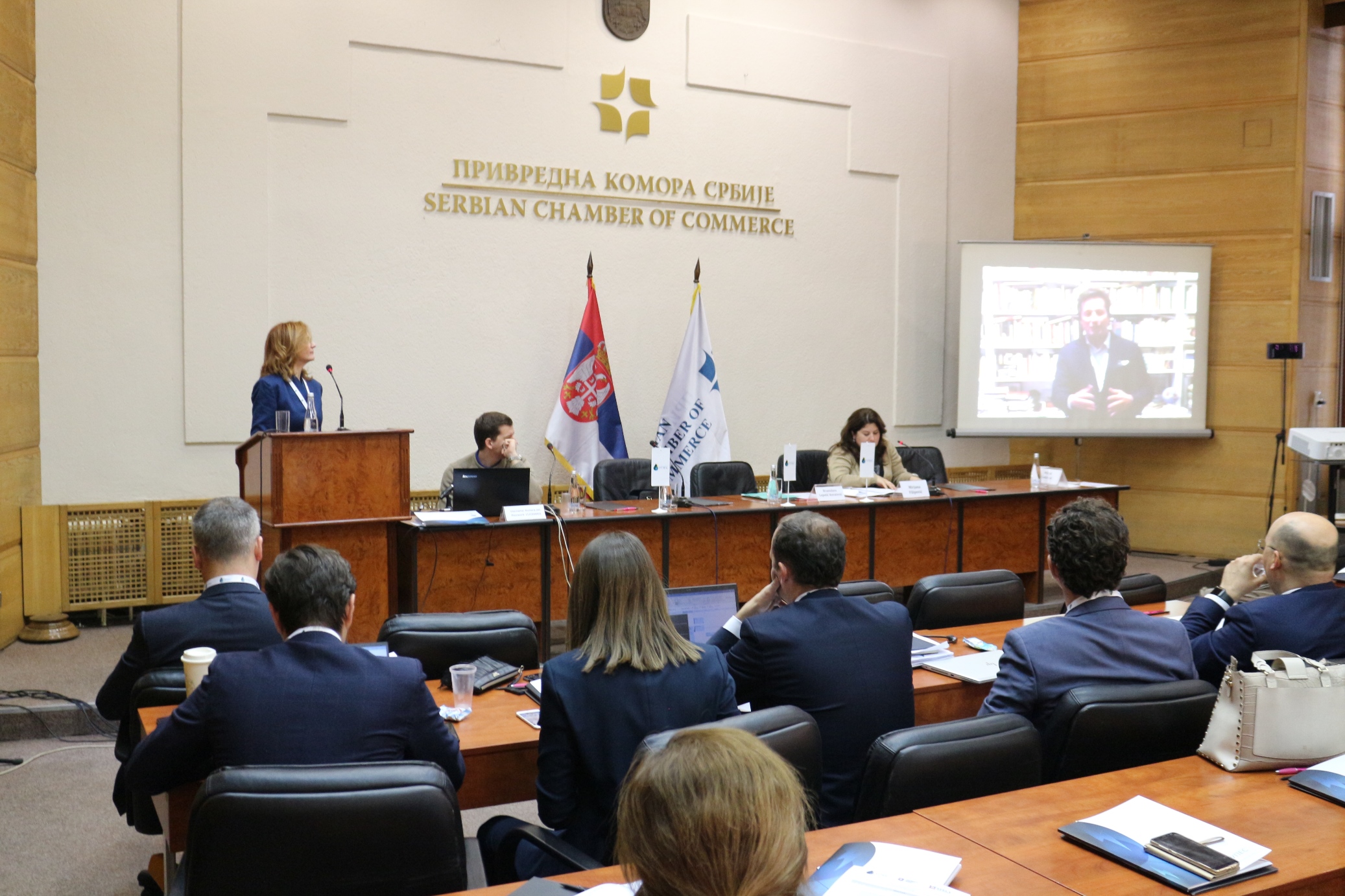 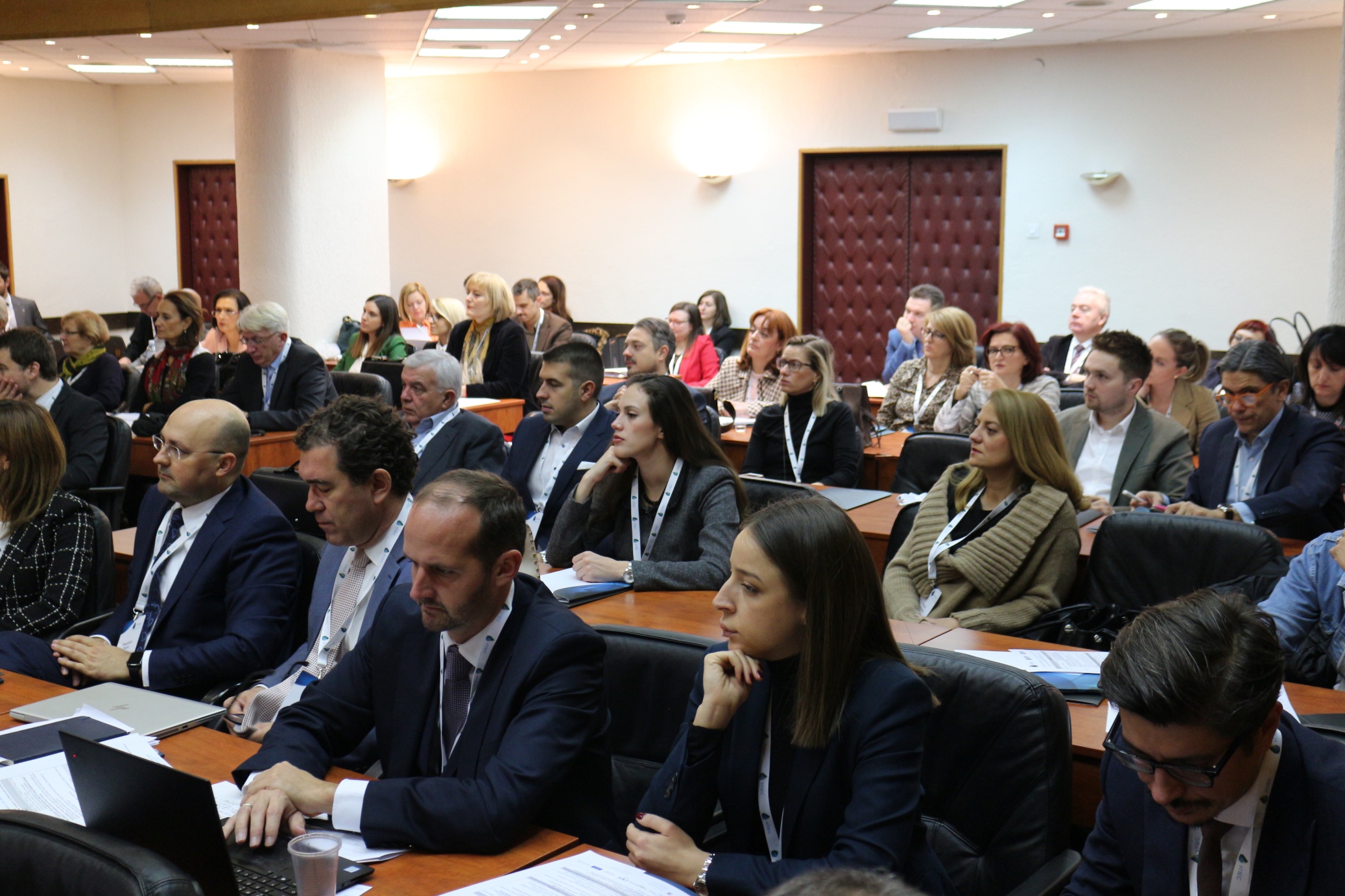 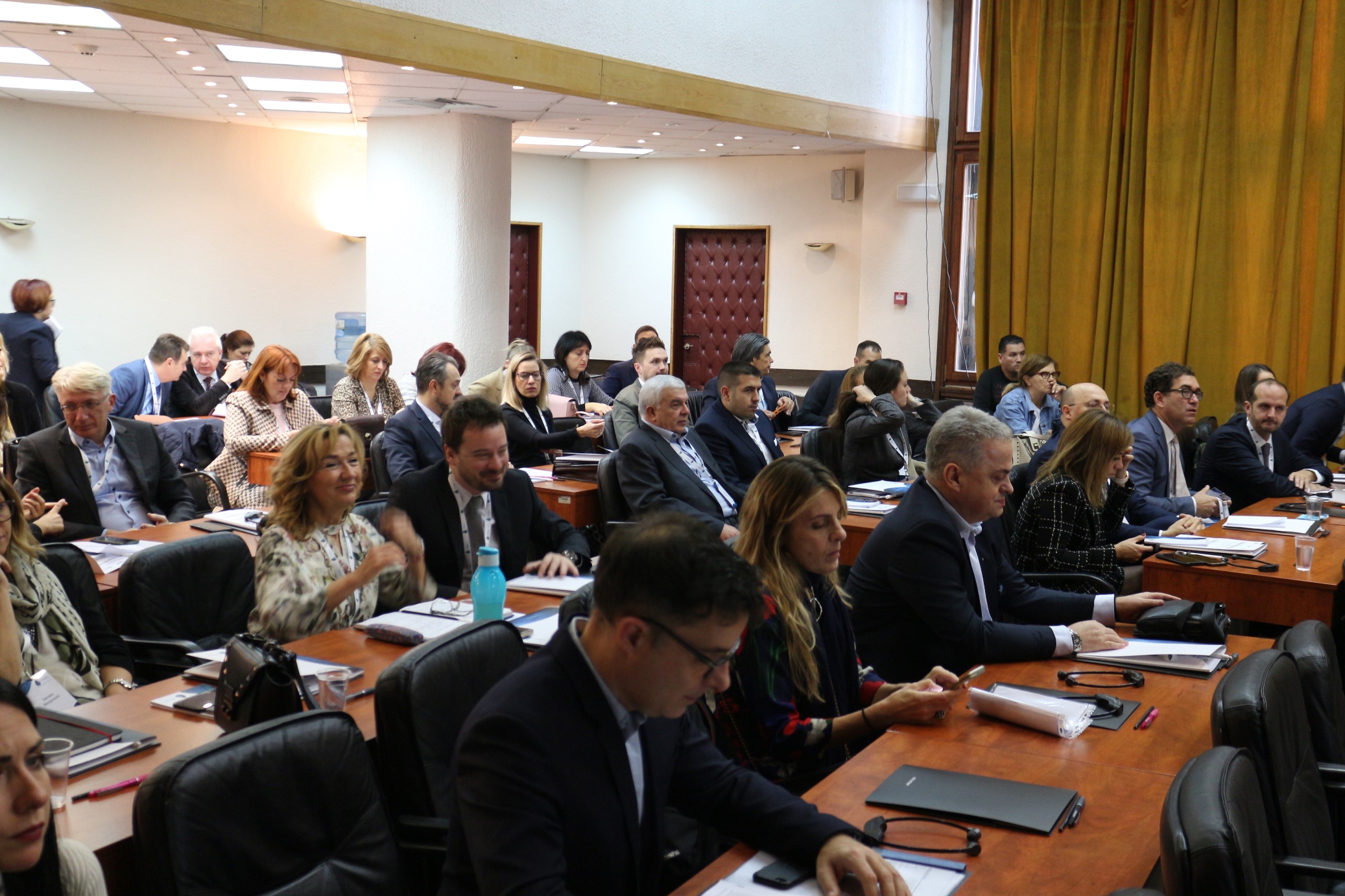 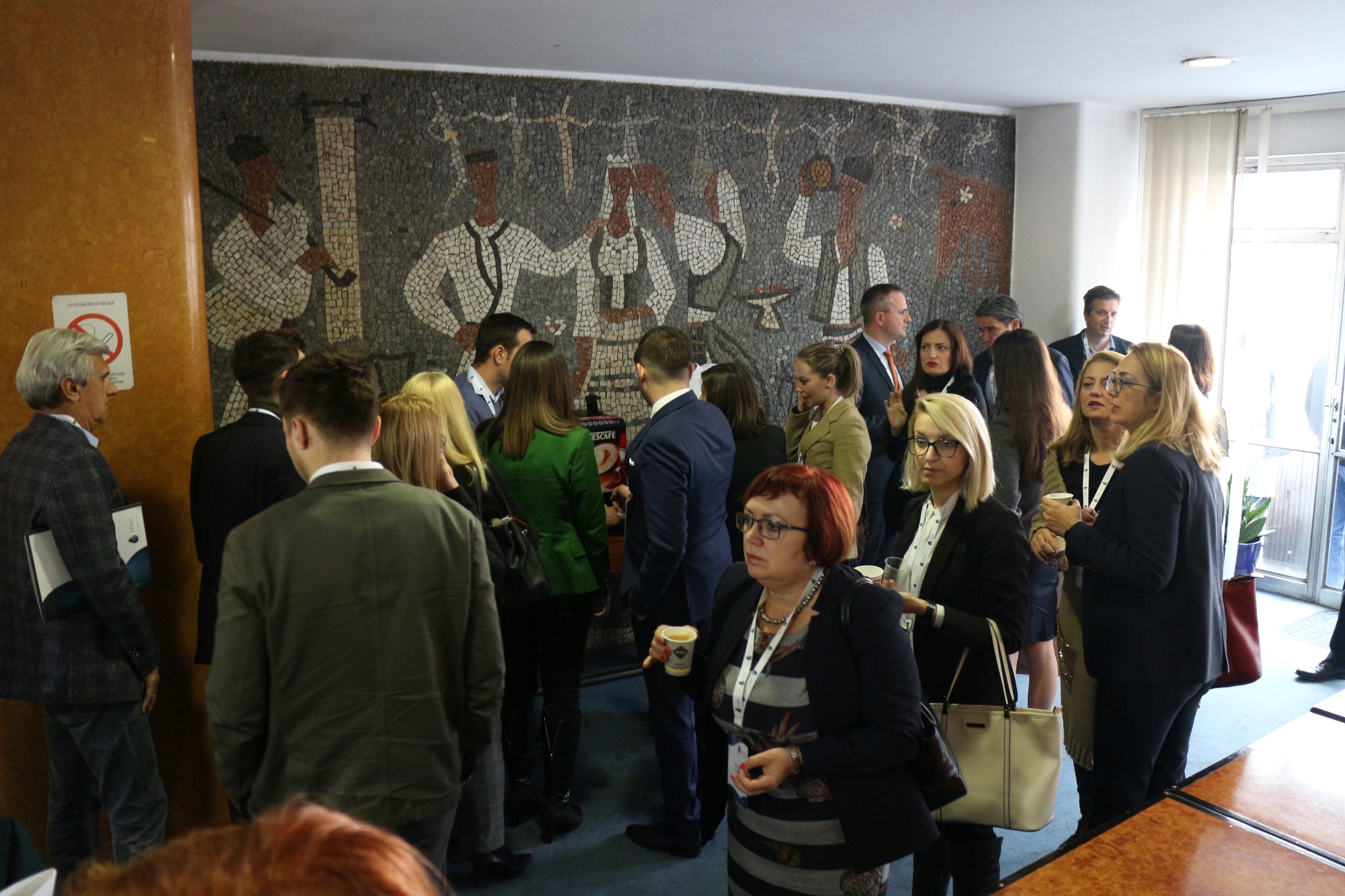